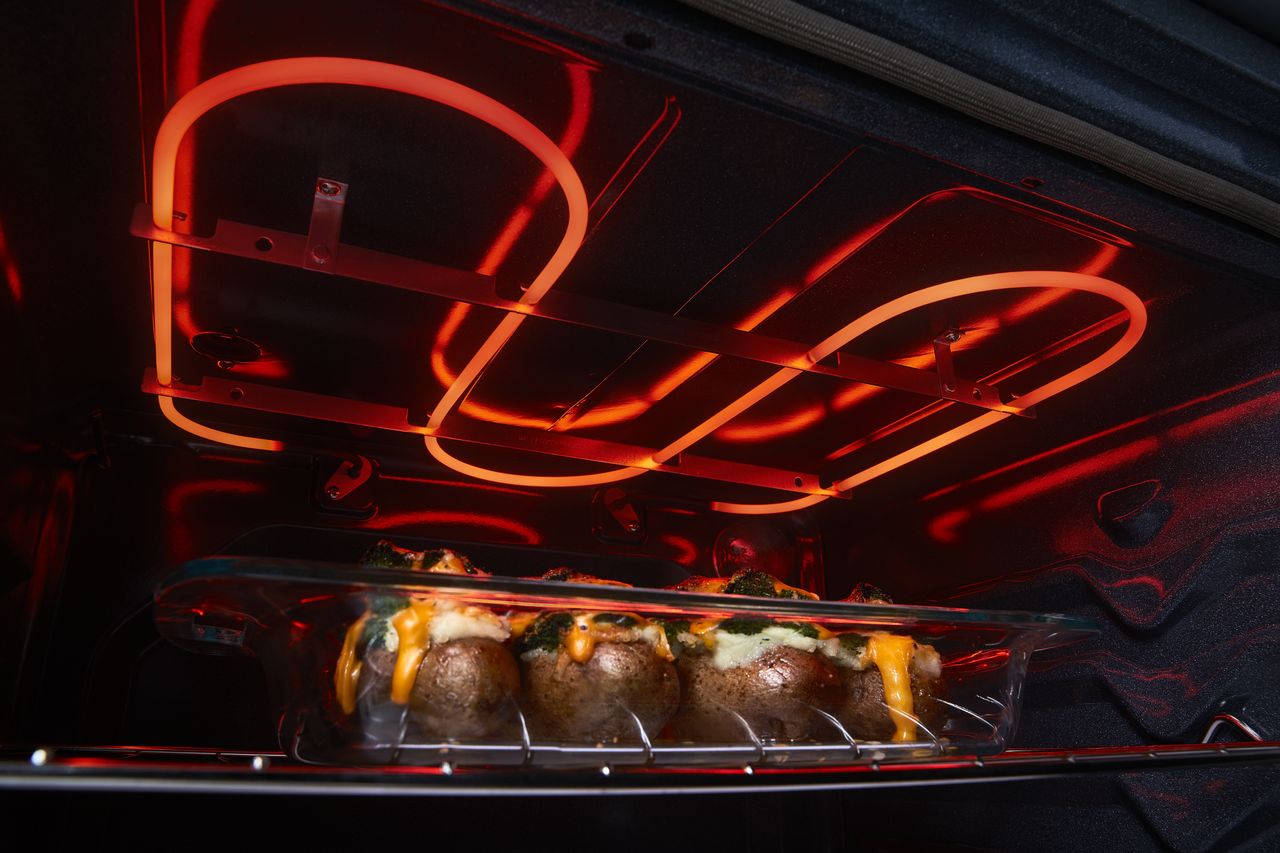 The broil function on your oven is probably something you use pretty sparsely. It can be good for giving items like a casserole a quick crisp on top after an hour of cooking or otherwise sending a quick burst of heat at your food. As such, if your broil function stops, you may not find it immediately concerning. However, if your broiler isn’t working at all, you may notice that it soon will impact the normal function of your oven.

In order to cook your food, many electric ovens use two heating elements. There is the element on the top of the tub — the broil element – that you can see, and there is a hidden element at the bottom of tub that is often kept mostly covered to protect it from food and grease. These heating elements work in tandem in order to cook your food. This means that if the broil element goes out, it isn’t just going to stop the broil function, but will lower your oven’s overall ability to cook your food. It will take longer to heat up, take longer for your food to cook, and will throw off your cook times. Furthermore, as the whole process takes longer now, you can expect a rise in your electric bill.

Once the final screw is removed, the broil element can be pulled forward out of the back of the oven tub. You can then disconnect the wires. To test to see if the element is indeed faulty, you can test it with a multimeter to find out definitively. If it turns out the broil element seems fine, you will then be safe to move onto other culprits.

In order to remove the control board in your oven for testing or replacement, you will need to disconnect your oven from the electricity. If it is a wall-mounted model, you will need to uninstall it from its recess. Once done, you will want to remove the screws from the panel on the back of the control panel. From there, it is a simple case of removing the mounting screws on your control board as well as the wire harnesses.If you have to install a new control board, you may need to pull the display overlay off the old model. Ideally, you should have a new control board with a new display overlay on it, but that is not always the case.

When installing a new control board, this is a good opportunity to clean the grime out of its alcove as well. Over time, quite a bit can become built up in there.

If your broiler only works intermittently, it may not be a problem with the actual element, but rather the temperature sensor in your oven. If you open the tub, you will find a small metal prong. This probe is responsible for measuring the temperature inside the oven tub and sending the appropriate signals to the control panel in to adjust the heat. However, if this probe is malfunctioning or bent enough that it is touching another metal part of the oven, it may cause wild temperature fluctuations. This fluctuation can mean that your broil element doesn’t work or only works sometimes. If the function is intermittent, then the temperature sensor probe should be a serious suspect. Although, a faulty control board and wire damage to the heating element can also cause intermittent function as well.

The good news is that the temperature sensor is really quite easy to remove and replace. Similar to the heating element, it is secured by screws to the oven tub. You simply need to remove those screws and pull the probe forward. You want to pull it forward enough so that you can disconnect the metal probe from the wire harness it is connected to. You may also want to have some tape handy so you can secure the connecting wire to the tub so it doesn’t slip back into the hole. While it is not difficult to get back out of that hole, sometimes you may have to remove the back panel of the oven to fetch it and restring it through. That is something most would rather avoid.

If your temperature sensor is overly dirty, shows other signs of wear, has frayed wires, or is bent, you will want to just replace it. The part is inexpensive and easy to install.