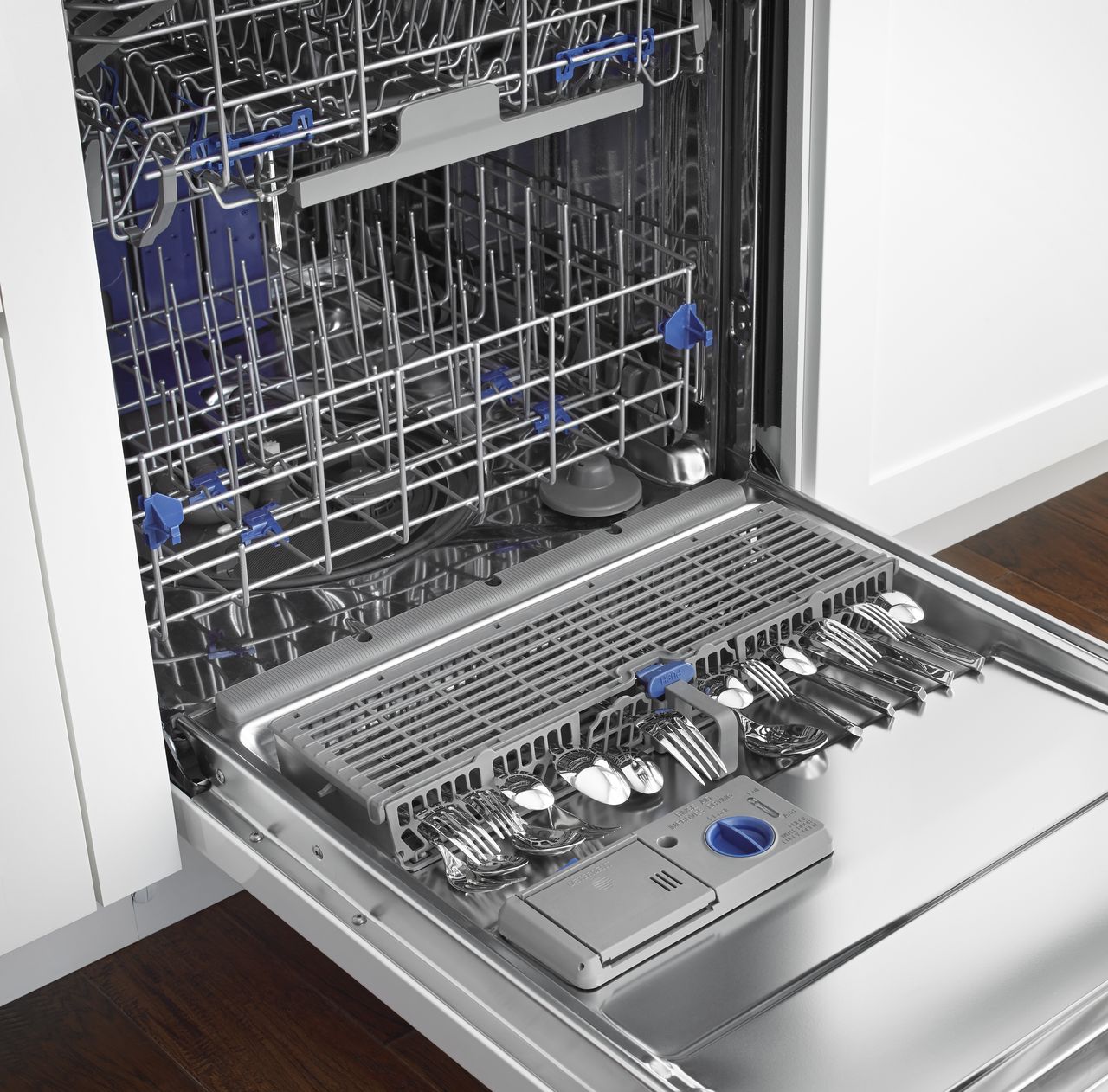 Whatever the reason, it is important to replace your dishwasher door latch assembly any time it breaks. Here’s how to do it:

Start by identifying the correct replacement part number and ordering a new door latch assembly that will work with your dishwasher. Then grab your screwdriver, work gloves, and a towel to lay on the floor. The towel is for cushioning, not potential leaks.

You are about to replace an electrical component of your dishwasher by opening up the door and control panel. So remember to unplug your dishwasher or through the relevant breaker if the plug is unreachable. This is for your safety and to ensure your dishwasher doesn’t short while you are fixing it.

The door latch you are replacing is located in the outer panel which you have just removed. Setting the panel on your towel, you will be able to see the interior function of the door latch and reach the assembly. The door latch has a wire harness which lets the dishwasher know when the door is closed, as well as locking tabs to hold it in place.

Make sure you have completely removed the packaging from your new door latch. It will go into the place of the old door latch, exactly as it was before. The locking tabs should latch on automatically.

Now that everything is back together, you are ready to test the success of your repair. It’s time to run your dishwasher through its paces and see if the new door latch is working satisfactorily.